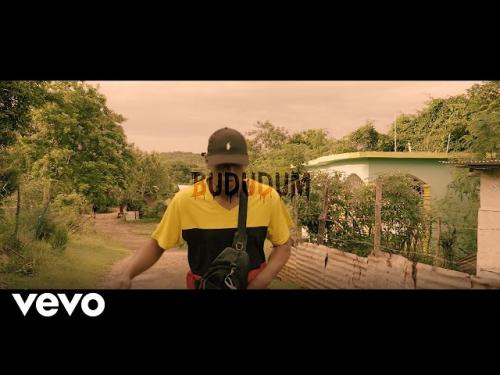 Vybz Kartel has officially released the visual for “Bududum“.
The super talented singer who is known by the stage name Vybz Kartel drop off the official music video for this dope track dubbed “Bududum“.