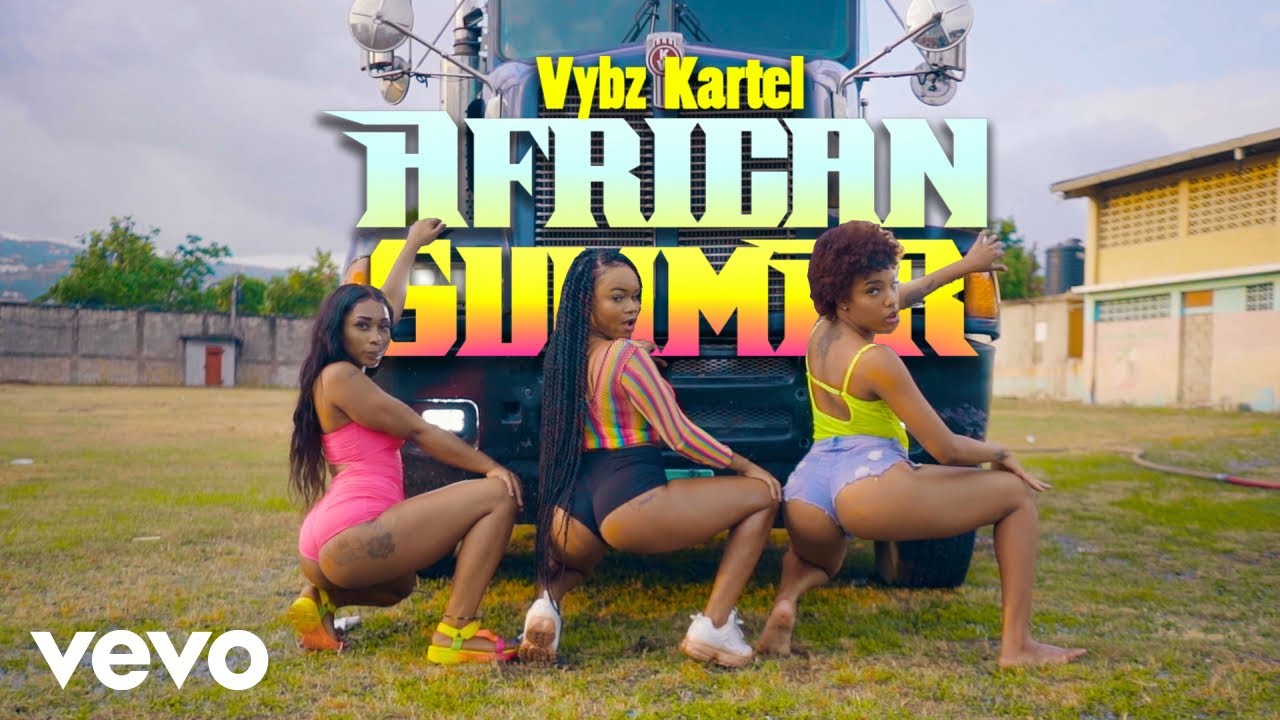 This official music video “African Summer” reeks of amazing quality in artistic delivery and top-notch cinematography, however this video is a great one to add to your video playlist.