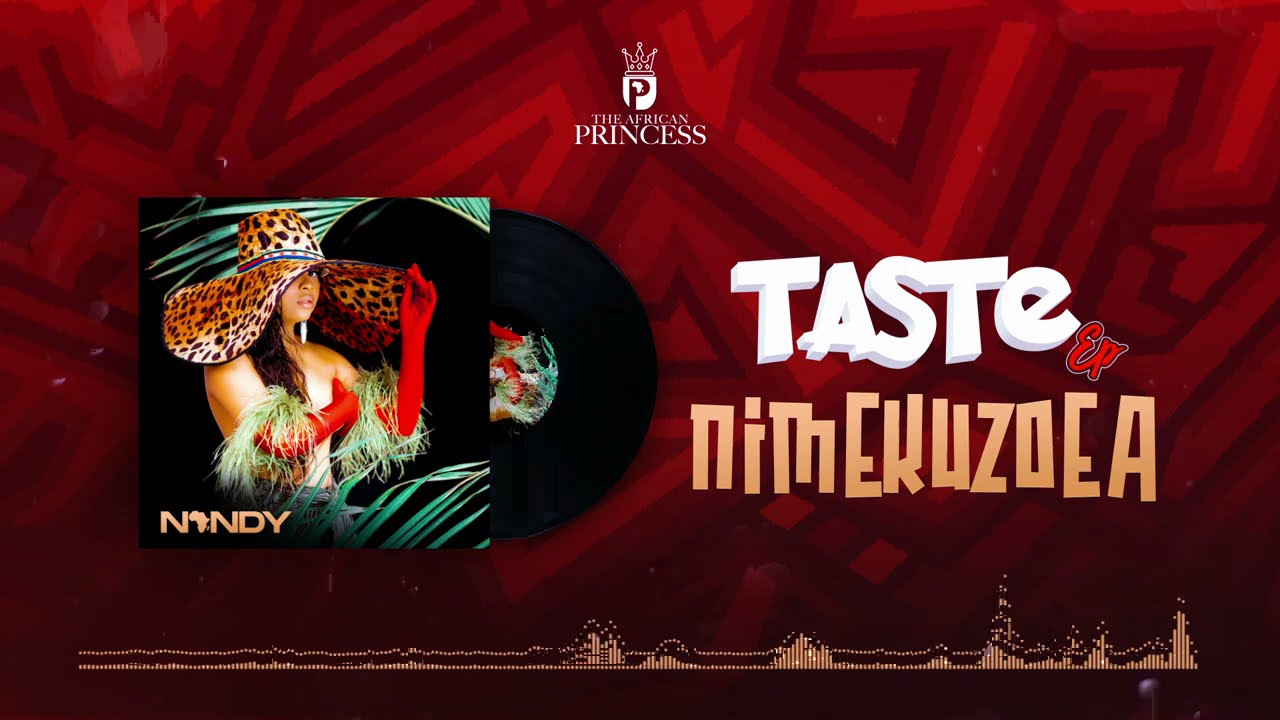 Nandy has officially released the visual for “Nimekuzoea“.
The super talented singer who is known by the stage name Nandy drop off the official music video for this dope track dubbed “Nimekuzoea“.

Lastly, all credits goes to Nandy for releasing this masterpiece track, while we also acknowledge the music video director for putting such great creativity into work to make this official video a successful one.