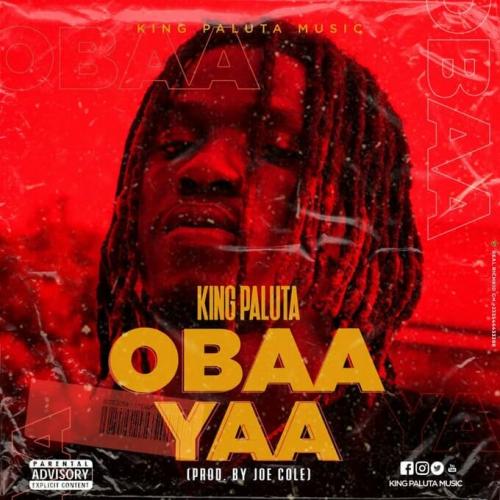 However, when it comes to masterpiece work base on music video, we count King Paluta as a top-notch artiste based on facts and the amazing delivery of his music videos.