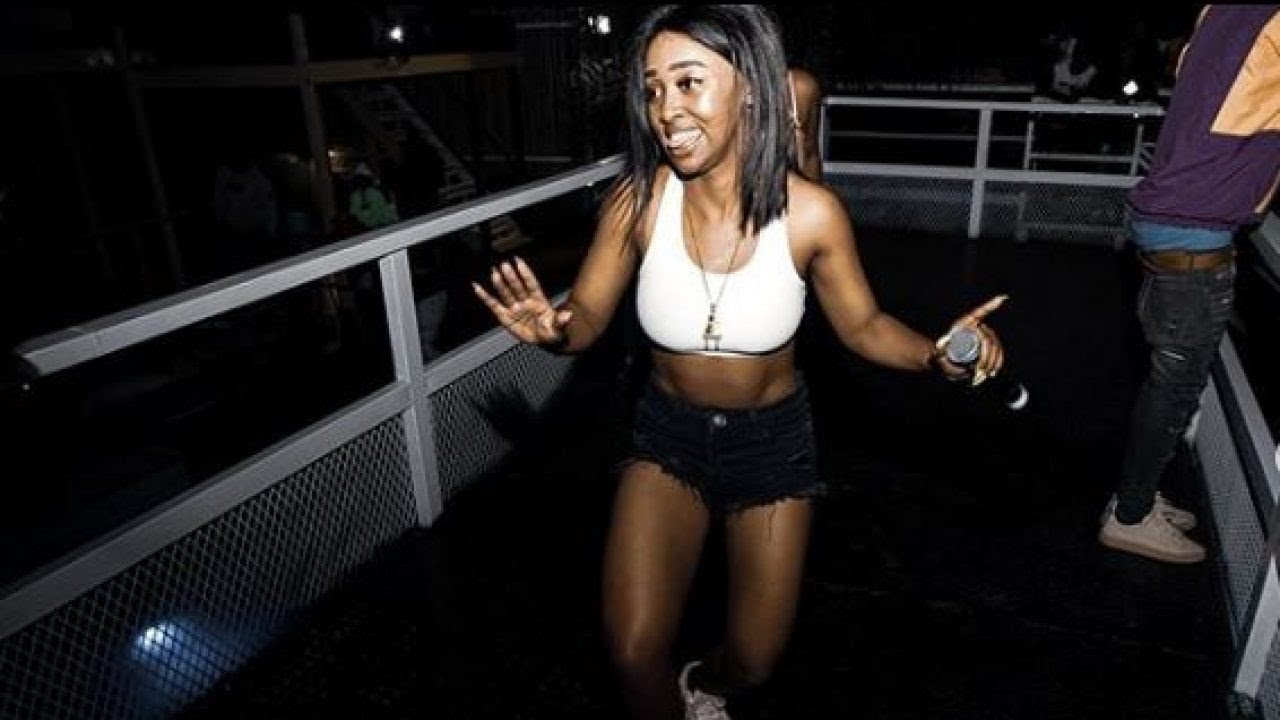 Kamo Mphela has officially released the visual for “Thula Thula“.
The talented singer who is known by the stage name Kamo Mphela drop off the official music video for this dope track dubbed “Thula Thula“.

This official music video “Thula Thula” reeks of amazing quality in artistic delivery and top-notch cinematography, however this video is a great one to add to your video playlist.