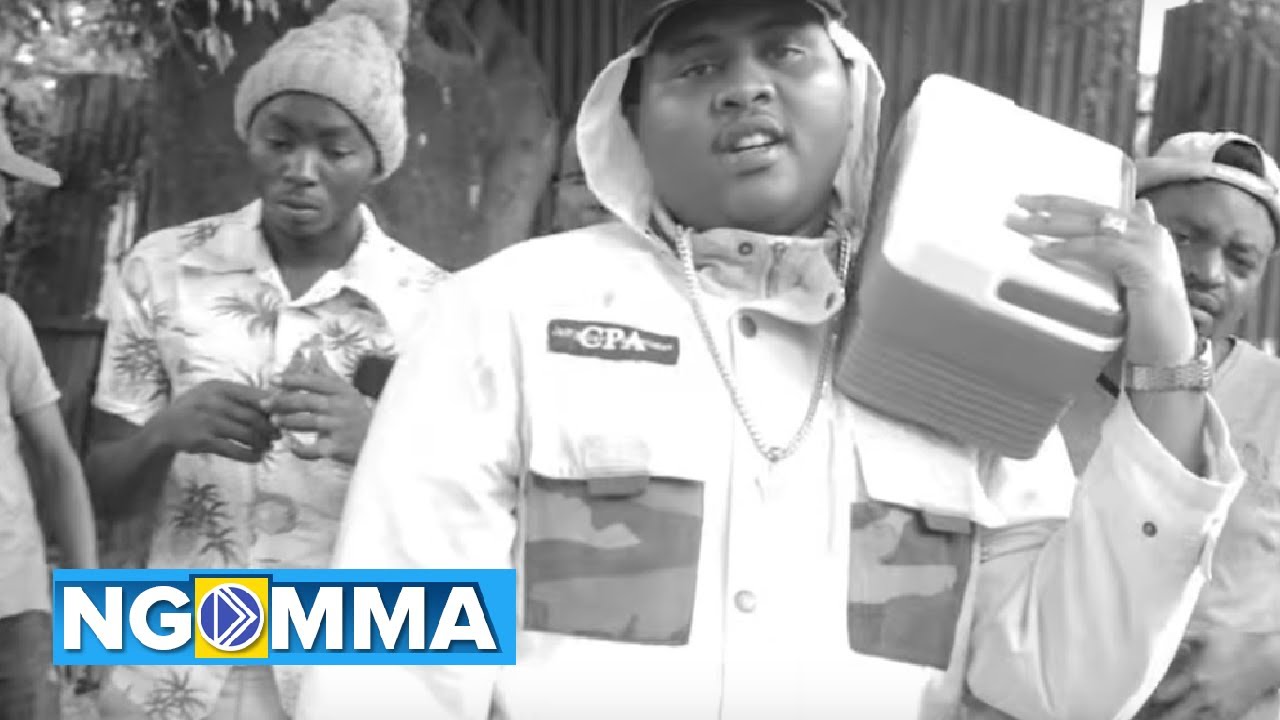 The super talented artiste whose stage name are Gwaash team up with the talented singer, K4Kanali to release the official music video of their just released song titled “Geri NI Mbaya“.

This official music video “Geri NI Mbaya” reeks of amazing quality in artistic delivery and superb cinematography, however this video is a great one to add to your video playlist