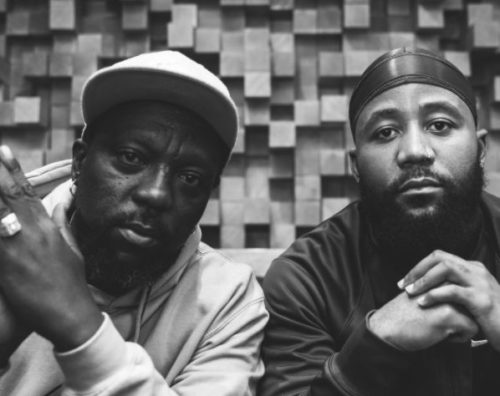 Fianlly, all credits goes to Cassper Nyovest for releasing this masterpiece track, while we also acknowledge the music video director for putting such great creativity into work to make this official video amazing.