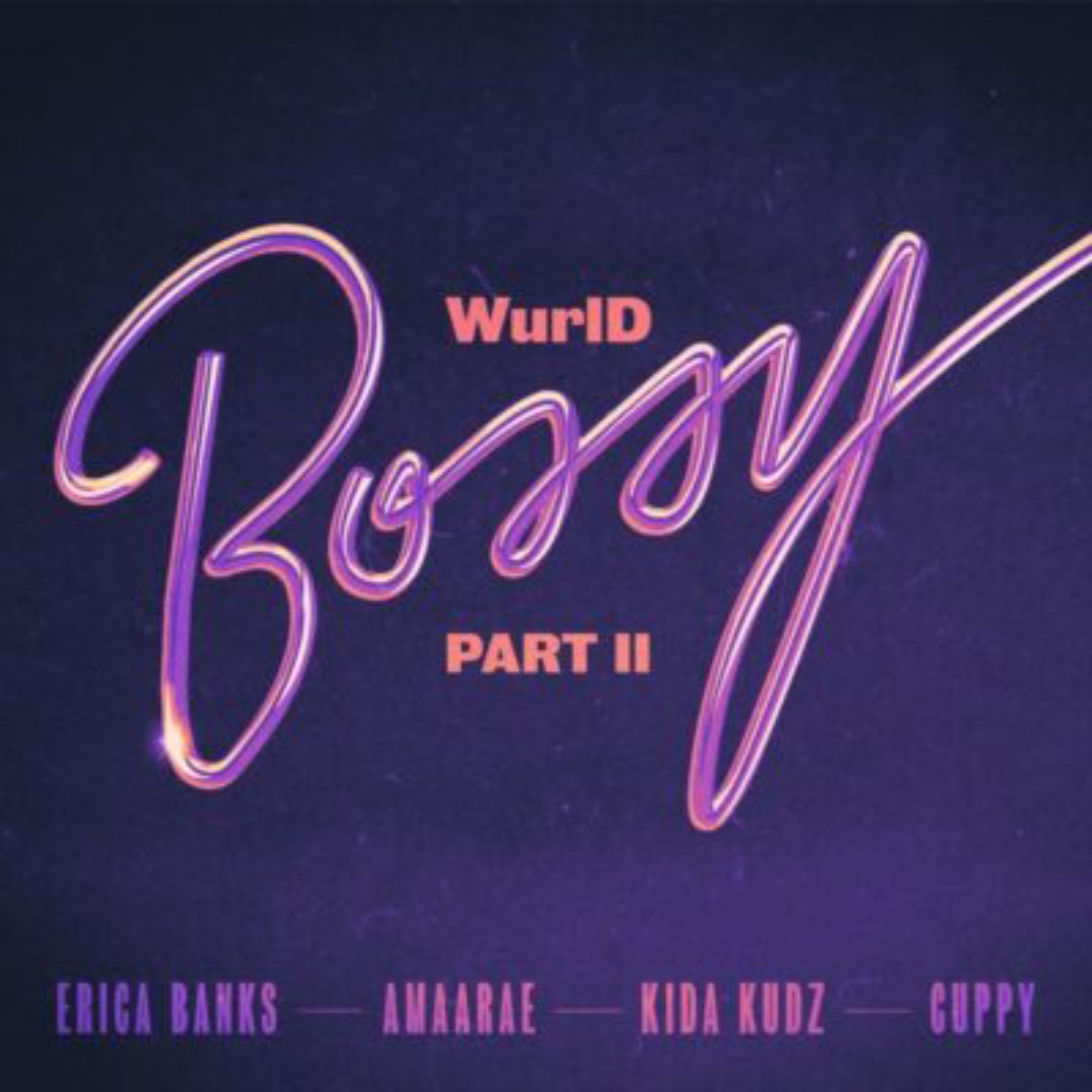 You are guaranteed to enjoy “Bossy (Remix)” by WurlD featuring Kida Kudz, Cuppy, Amaarae, Erica Banks which is also ready and available for download.