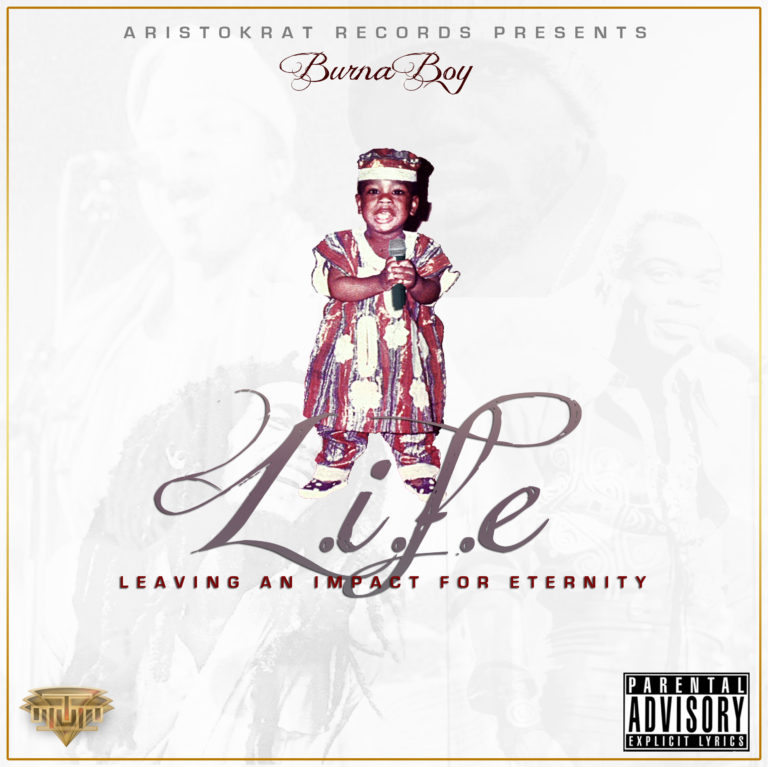 This song was release in 2013 just before he released his LIFE album.

However, Burna boy is known for his unique songs which made him the Odogwu of all, meanwhile Smoke Some Weed is for special set of people who love to get high.

The Lyrics line that catches the eyes of his fans are:

Say how would you like to smoke some weed.

You are guaranteed to enjoy “Smoke Some Weed” by Burna Boy which is also ready and available for download.