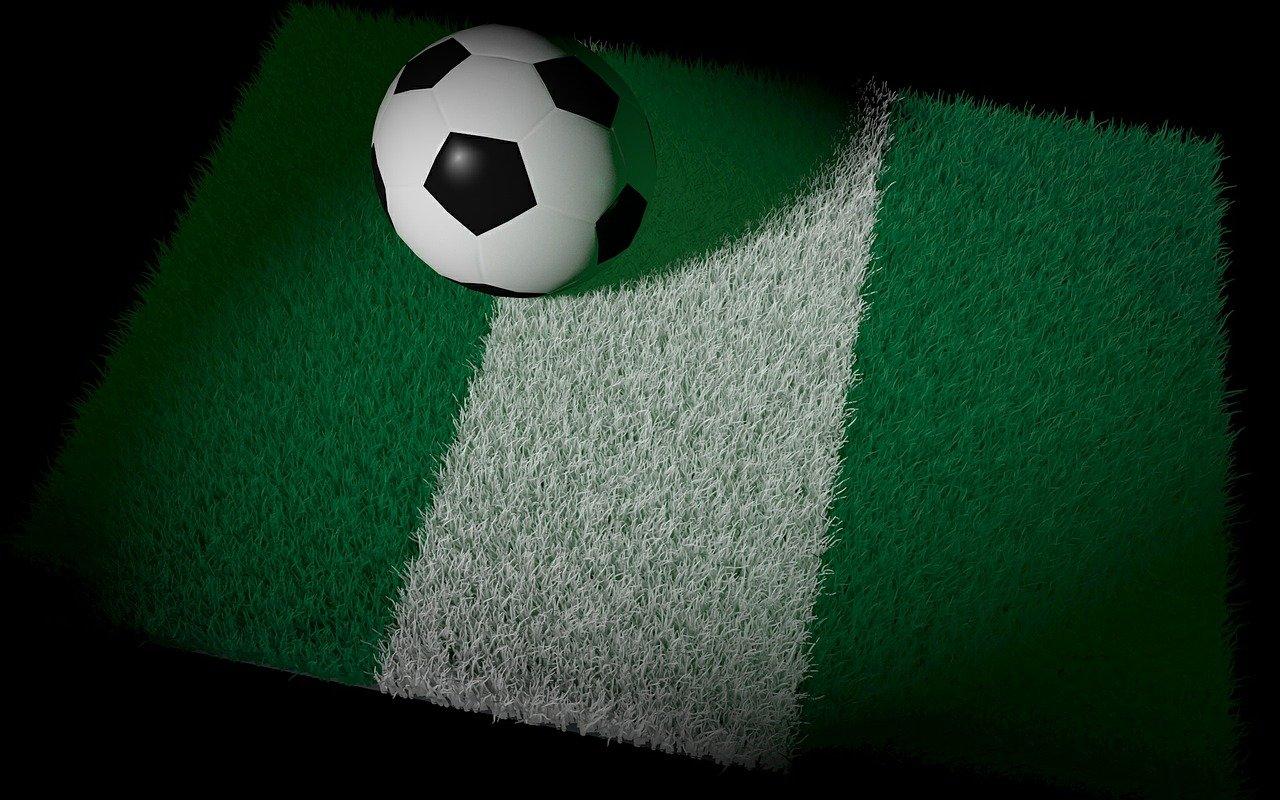 Can Nigeria win the 2022 World Cup

For Nigeria, its relationship with the FIFA World Cup has been a mixed bag. It was a long long road before they ever even qualified. Dogged by coups and civil war, the country went 25 years without appearing at a World Cup. Once the team finally appeared, it surprised many with the results that were achieved and the teams most successful run came during the 1990s. The form from this decade has seemed to be lacking ever since.

It is said that we can predict the future to some degree by examining the past. For that reason, we’re going to look at how Nigeria has fared in previous World Cups and then look at what this means for Qatar 2022. Sportybet Nigeria will also be showing the latest odds with will help to give a real feel for Nigeria’s chances.

The best performance so far

Nigeria made its World Cup debut in 1994 and, it has to be said, the team of ’94 was the strongest that Nigeria has ever had. Some of the stars of the Super Eagles during this campaign included Jay-Jay Okocha, of Bolton Wanderer’s fame, and Finidi George who had lifted the Champions League trophy with Ajax. This was a team that was truly made up of world-class players.

The Nigerian group wasn’t an easy one, but they surprised many with the results. Winning 3-0 against Bulgaria, and 2-0 against Greece, defeat only came at the hands of Argentina. This was enough for Nigeria to make it to the last 16 during their World Cup debut. Here, they faced and were beaten by Italy. Still, the team had done its country proud as well as surprising the footballing world.

How the last 16 became a sticking point

While reaching the last 16 was impressive in 1994, Nigeria went on to repeat this at the next World Cup too. France ’98 saw Nigeria defeating Bulgaria again as well as Spain. Losses this team around were down to Paraguay and Denmark. Even though the squad was pretty similar to the one of 1994, it just didn’t seem to have the same spark and it appeared that the earlier World Cup had been a much better opportunity.

Come 2002, and the World Cup in South Korea and Japan, it appeared that Nigeria had lost its form. Although they had qualified again, they didn’t see a single win in the group stages and they returned home having only scored a single goal.

The 2002 World Cup was the start of real problems in Nigerian football. The 2006 World Cup was even worse than that of 2002 as the country failed to even qualify. Qualification came again in 2010 but, just as in 2002, Nigeria crashed out in the group stages.

There was a brief respite in 2014 when the team had star names as part of the squad once again. Players such as Musa and John Mikel Obi were integral to the team reaching the last 16 again. This built-up hope for the future, but 2018 only brought more disappointment.

What does Qatar have in store?

There is no reason to believe that Nigeria won’t make it through to at least the group stages of the 2022 World Cup. At present, two legs against Ghana stand in their way. Nigeria is a team full of fresh faces with the likes of Villarreal and Chukwueze looking to impress.

Nigeria’s history in World Cup campaigns down bode well in terms of winning the tournament. However, there is a real chance that this could be the year that they make it past the last 16.